The primary function of the human breast is to produce milk to feed infants. However, breasts also play an important role in sexuality, identity, society and culture. The breast is made up of a subcutaneous fat, lymph glands, and a series of milk ducts and lobules, that converge at the nipple and areola. The milk ducts and lobules produce milk in response to the hormone, “prolactin”, after child birth.

Breast cancer occurs when cells of the breast, usually within the ducts or lobules, begin to grow out of control. Breast cancer is the most common cancer affecting women in Australia, and affects a small number of men too. Trans women, and gender-diverse people are also at a higher risk of breast cancer.

Sometimes breast cancer runs in families and certain genes are known to affect a person’s risk of developing breast cancer in the future. Other things can contribute to a person’s risk of developing breast cancer too. These include things like getting older, since 75% of breast cancer occurs in women over 50 years old, exposure to female hormones, either naturally or by taking medications (e.g. hormone replacement therapy); obesity, especially after menopause, excess alcohol intake, smoking, and physical inactivity.  Whether people living with HIV (PLHIV) are at higher risk of breast cancer remains unclear, though it is likely to increase as the population of PLHIV ages.

In Australia, women are eligible for breast cancer screening mammography every two years from the age of 40-74 years old. The goal is to detect cancer early, and increase the likelihood of successful treatment. BreastScreen Victoria also provides recommendations for trans- and gender diverse people, too.

Diagnosing breast cancer as early as possible is important.

There are several things you can do to look after your breasts, regardless of your gender. Firstly get to know your breasts by checking your breasts regularly, you might recognise certain changes, which may be a sign of breast cancer. These changes may include: lumps in the breast or armpit, especially if only on one side, changes in the shape of the nipple (e.g. inversion), skin appearance (e.g. dimpling or tethering) or the shape of the breast, new nipple discharge, sores on the nipple, and discomfort or pain in the breast that is not related to your menstrual cycle. If you are concerned about symptoms of breast cancer, speak with your healthcare provider.

If you have symptoms, then your healthcare provider may ask to examine your breasts, and arrange further tests, like a mammogram and ultrasound. Sometimes, you may need to be referred to a specialist for a biopsy of the tissue. If cancer is detected, further tests are needed to work out if the cancer has spread beyond the breast, e.g. to the lymph nodes under the arm. Diagnosis and treatment of breast cancer is individualised, but may involve surgery, hormonal therapy, chemotherapy, or radiation therapy, and support from a multi-disciplinary team of people.

Things that you can do to reduce your risk of breast cancer: 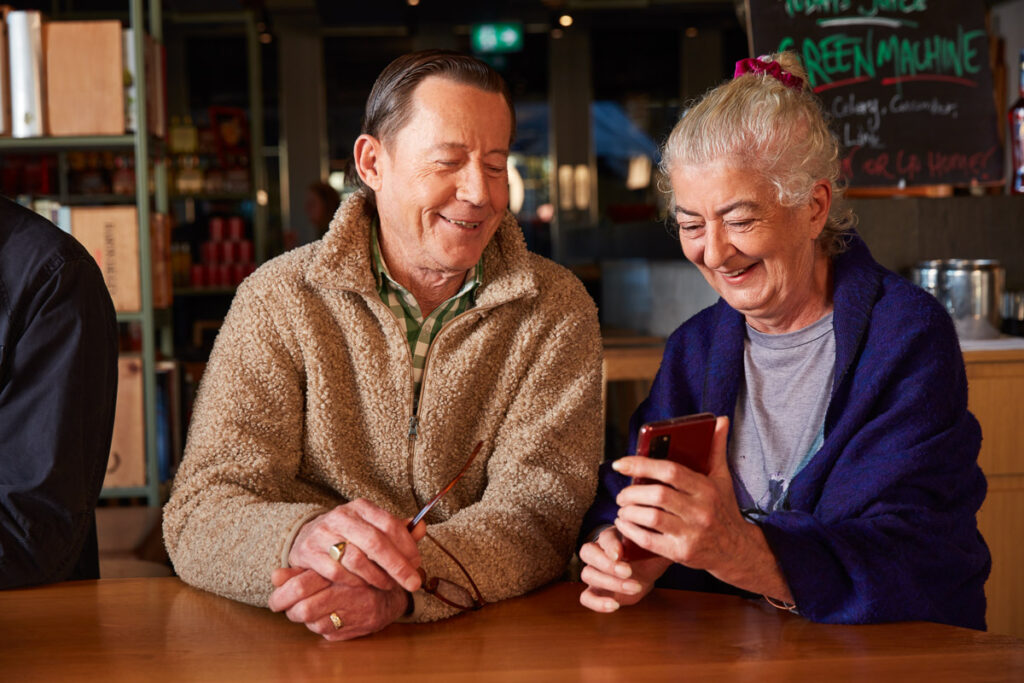